Lightweight, flexible, durable. These are three main features of Schnee’s newest boot, the Kestrel. I have long used Schnee’s boots as my go-to rugged late season and winter boots. But come September I’m always trading them out for a lightweight and uninsulated hiker style boot. And every August I’m in my local sporting goods store looking for a new pair as they never seem to last. When Schnee’s announced the release of the Kestrels I thought that may just fix my problem. 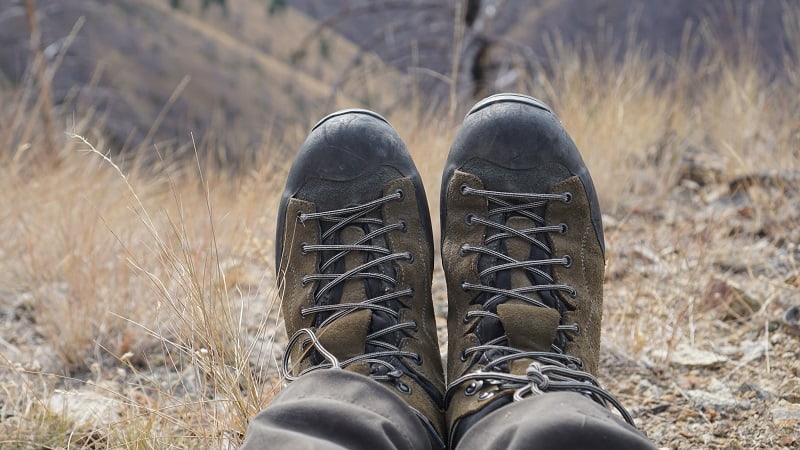 The Schnee’s Kestrels are an Italian handcrafted boot featuring a full-grain rough-out leather upper and a high traction Vibram outsole that is made to last. I could tell right out of the box that these boots were the next level of craftsmanship, something I’ve come to expect from Schnees. The sole has aggressive traction and the rubber rand surrounding the toe and the heel is well fastened. The boots out of the box had a much stiffer sole than I expected and took 30 or 40 miles to fully break-in, but once broken in they were very comfortable. (more info here)

I started my fall hunting season with Schnee’s Kestrels in early September in Montana. Along with many other places in the west, temps were very warm and the conditions were dry. I found myself hunting in rocky basins above the treeline. The Kestrel’s grippy sole proved useful when crawling over rocks and boulders.

The boot, although uninsulated, was really warm when temps soared towards 80 degrees and above. Within a few days, the high temps were traded for an early storm dropping 12 inches of wet snow in the high country. The Kestrel’s waterproofness was tested well in the wet snow and I was surprised at how they held up. Like most any boot, after several days of slogging through the slush, the boots would eventually get damp. The suede boot dried much faster than a traditional all-leather boot and I didn’t have to worry about them cracking out. 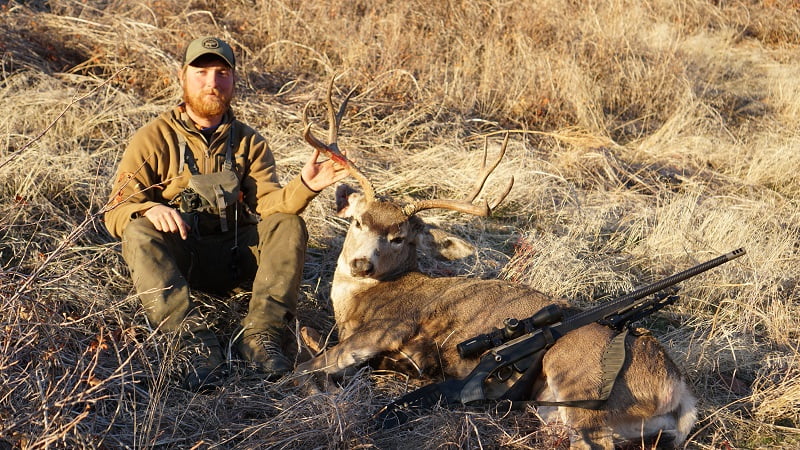 My season continued into October and the Kestrel shined. Temps from 25-55 with some light precipitation and some snow. The kestrel seems to be built for this time of year. And, once again didn’t disappoint as I hunted deer in Idaho’s Frank Church Wilderness.

The Kestrels During Late Season

From there it was headfirst into Montana’s general rifle season where I was greeted with negative temps and deep snow for what seemed like weeks on end. I had no expectations of the uninsulated kestrels to keep my feet warm in such low temps but they had come to fit my feet so well I wore them anyway. My feet seem to always get cold this time of year without toe warmers and I’ve found that big insulated boots still seem to get cold after long sits, and take much longer to warm back up, and why I wanted to try the kestrels during this time of year. 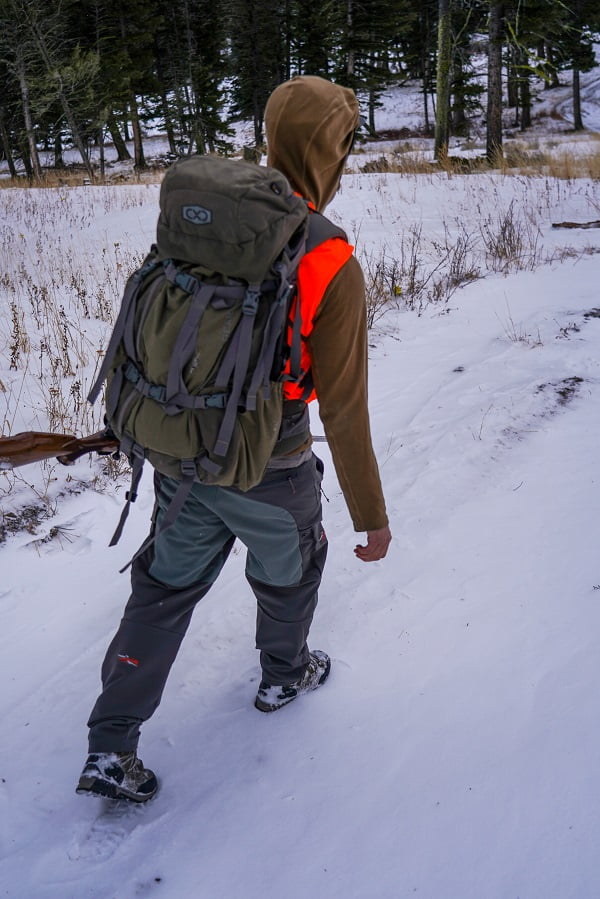 When not moving my feet were cold no doubt. As I hiked or still hunted through the timber they warmed up relatively quickly. They worked well for my purposes. But, if you’re looking for your feet to be warm throughout long glassing sessions they would not be the best bet and are not made for such use. 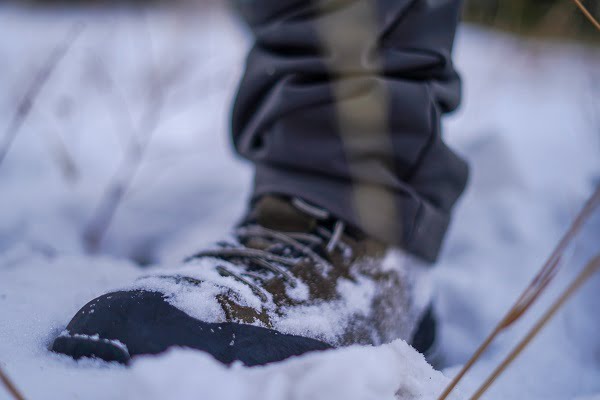 In closing, I had 60 days of hunting and work on the Schnee’s Kestrel Boots this fall. They showed no excessive wear in that time. And, by the end of the season, it looked like I still had a nearly new boot. The boot was best suited during the cool late September to early November days and I thoroughly enjoyed wearing them. The aggressive sole made navigating steep terrain a breeze and the suede upper shed water well. I will be running the Kestrel as my go-to boot moving forward. You can order yours here.

You can comment on this review or ask Jon questions here.